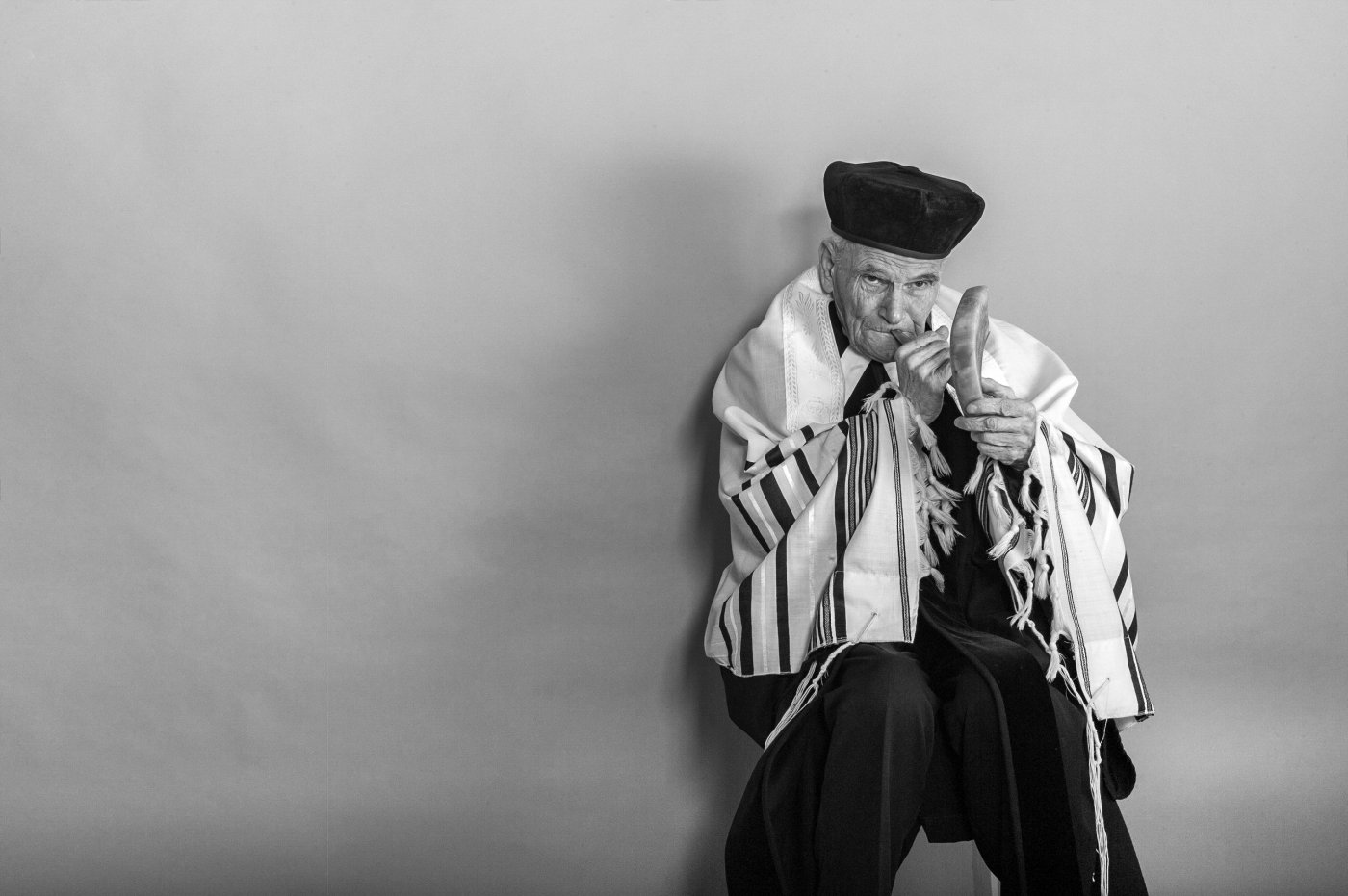 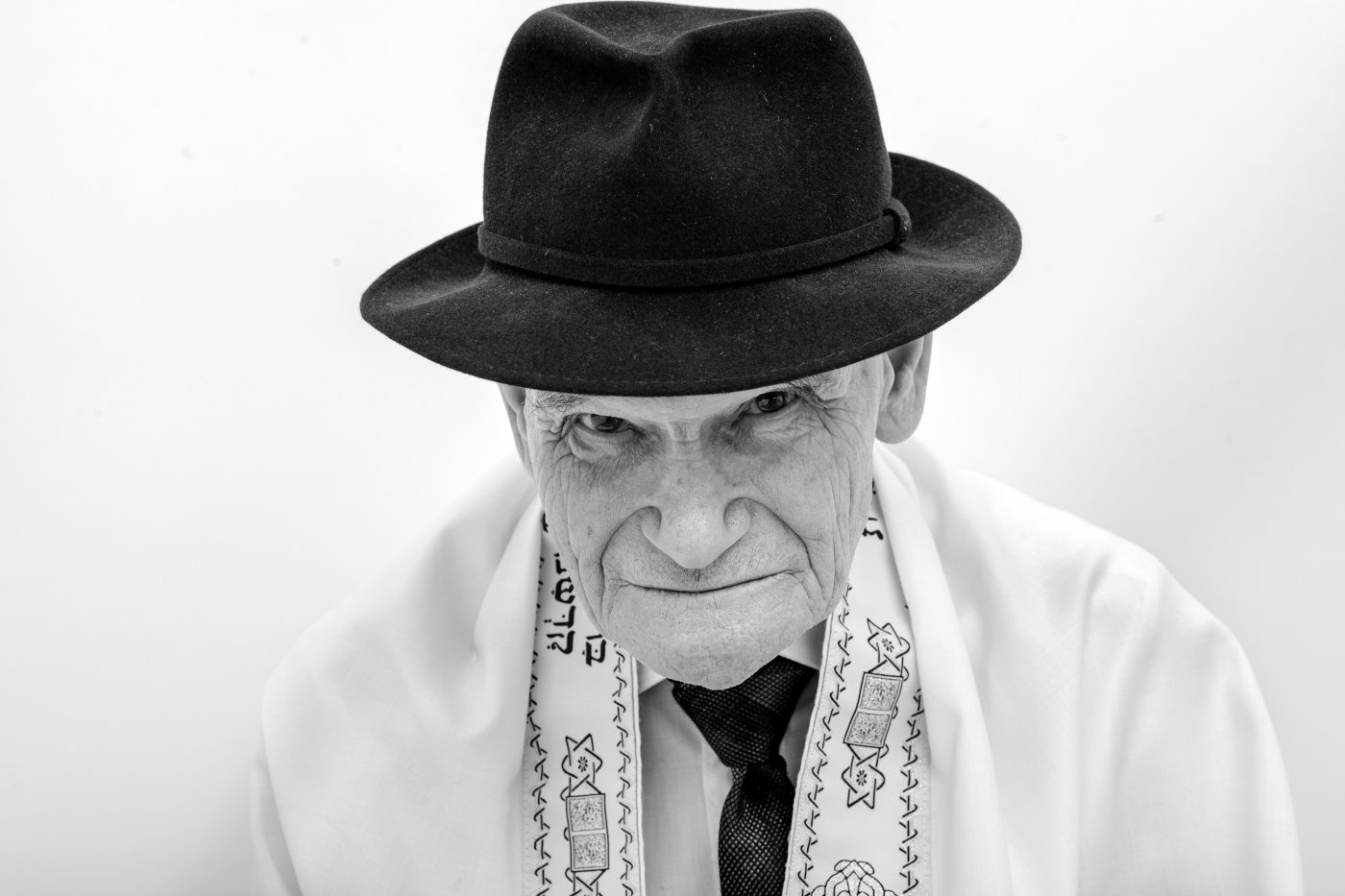 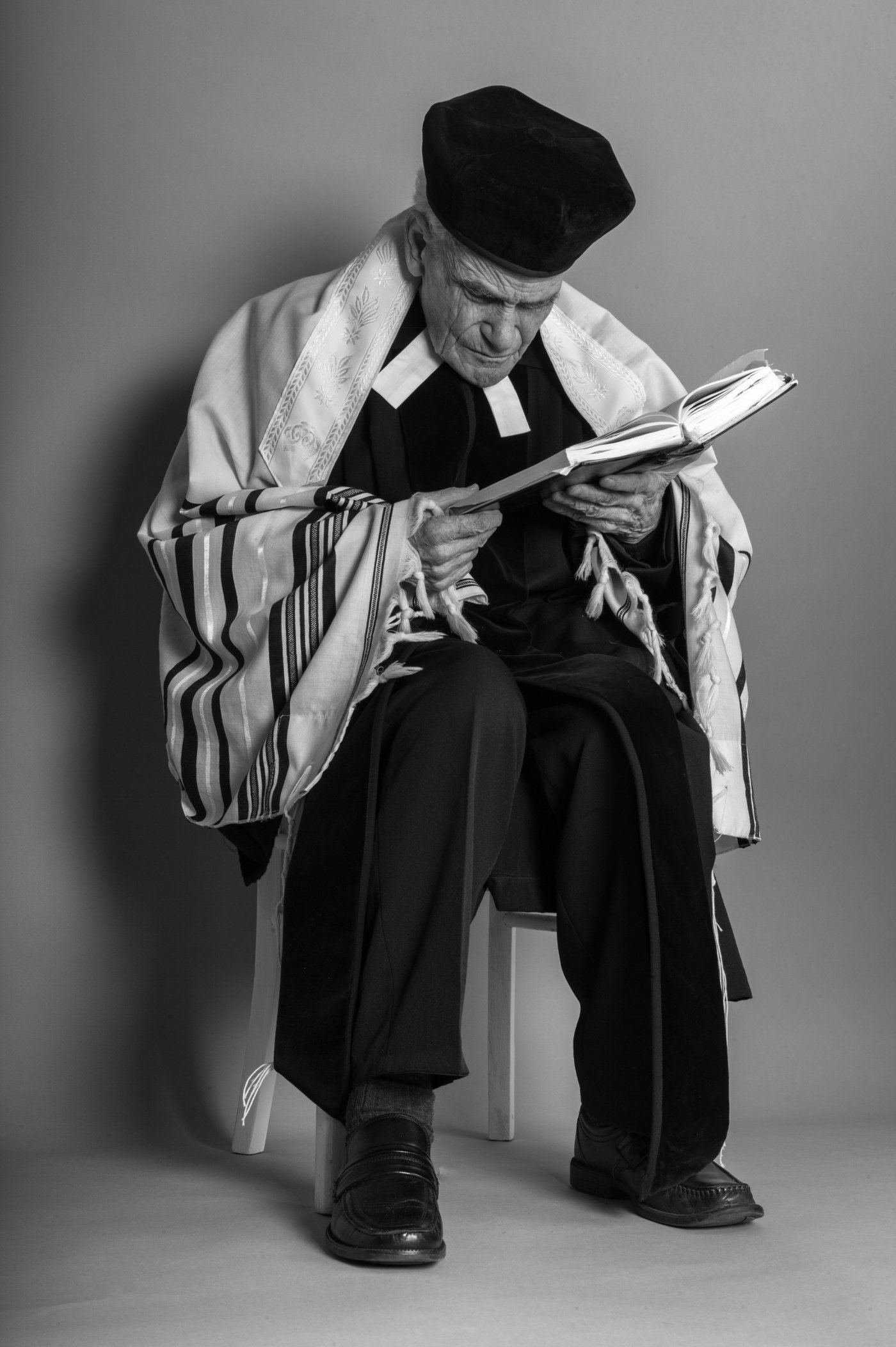 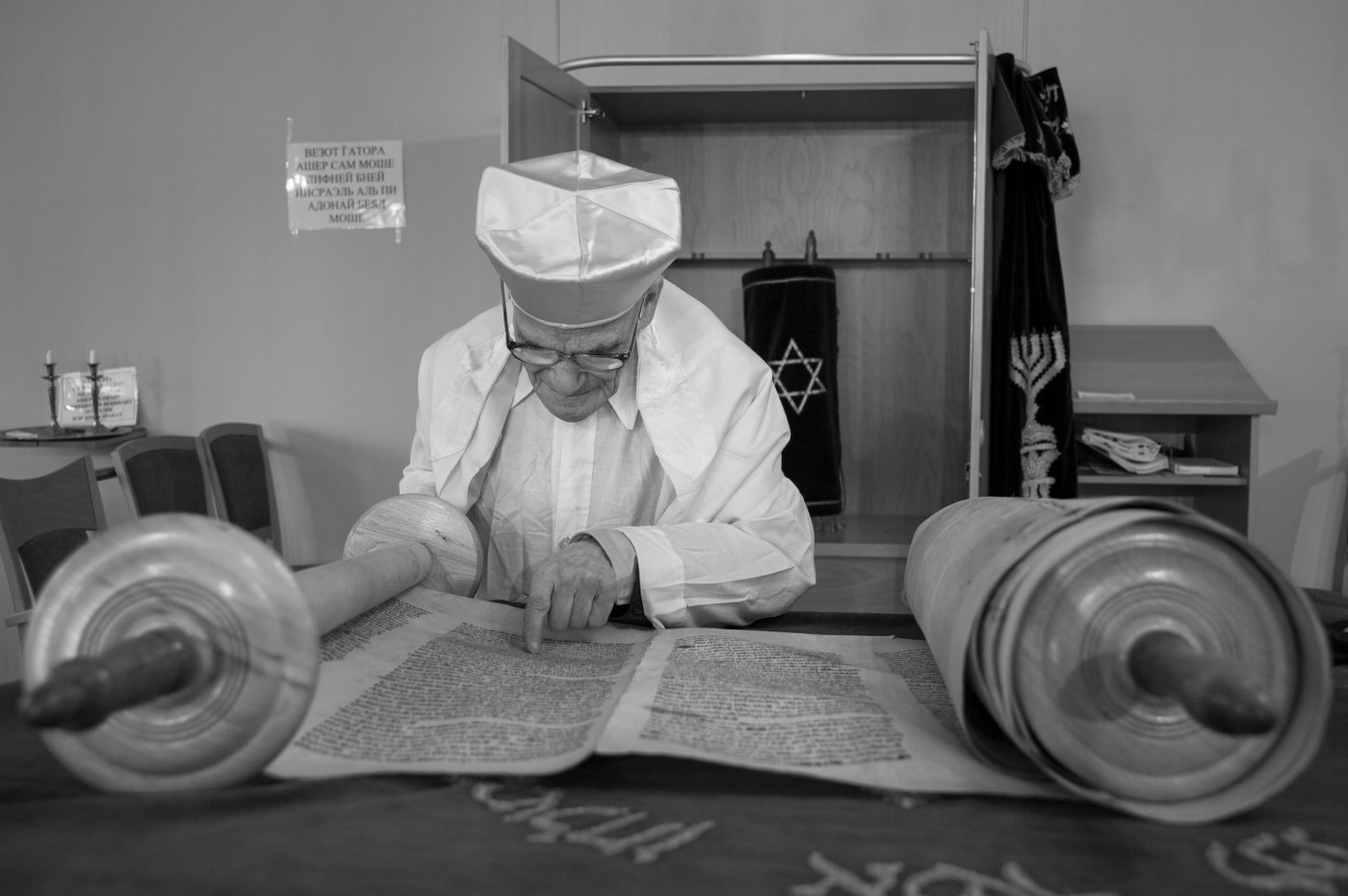 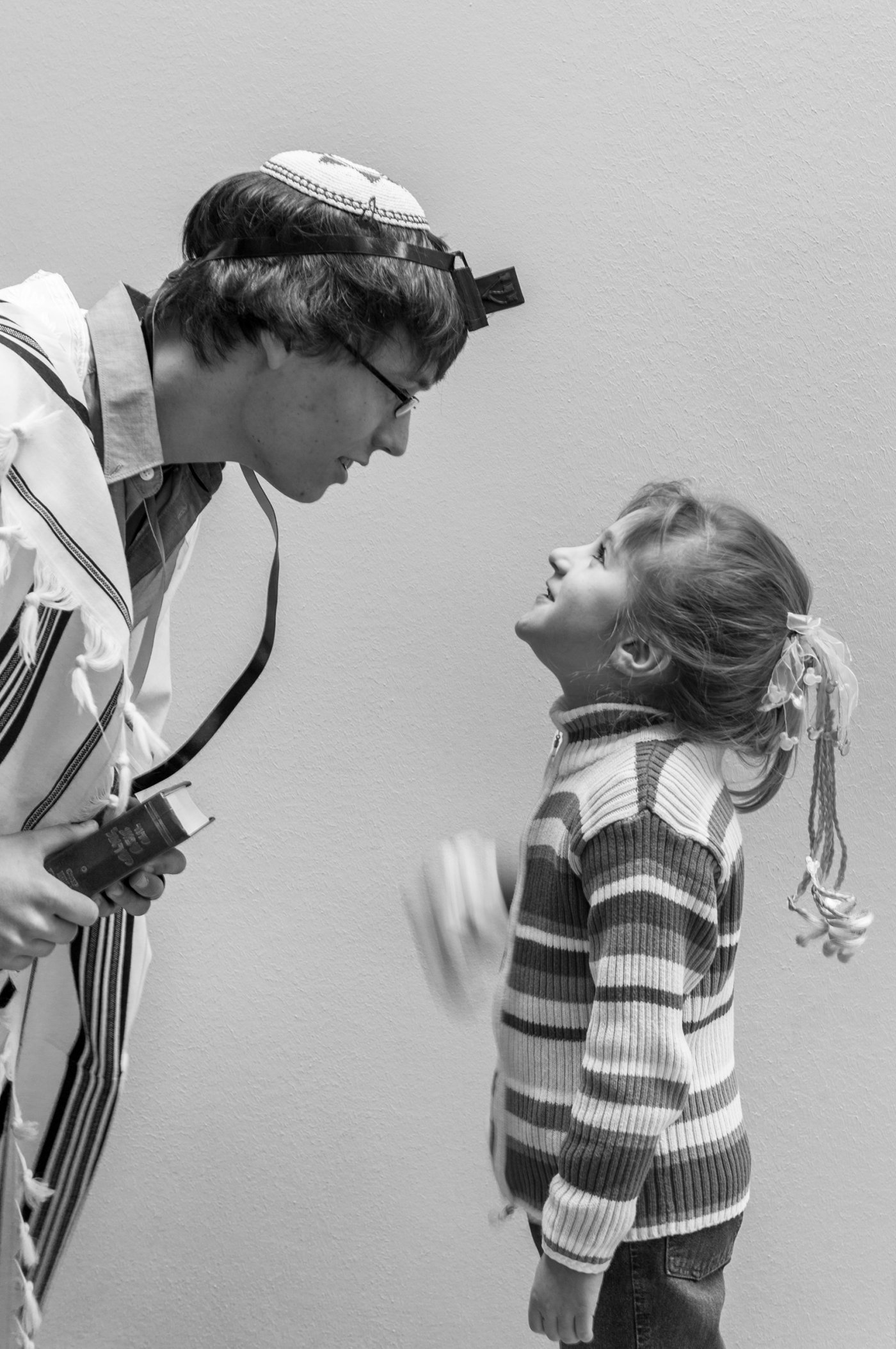 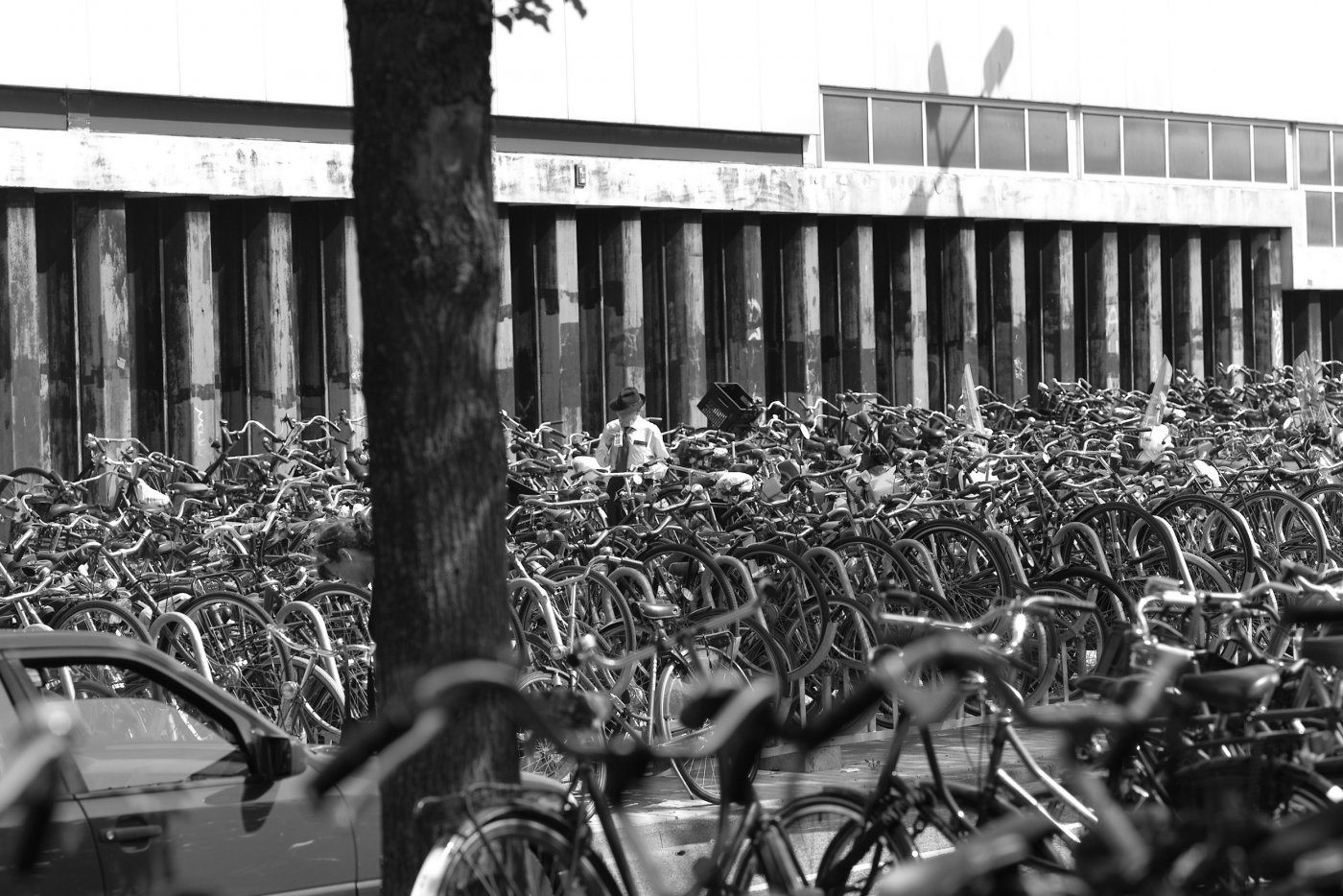 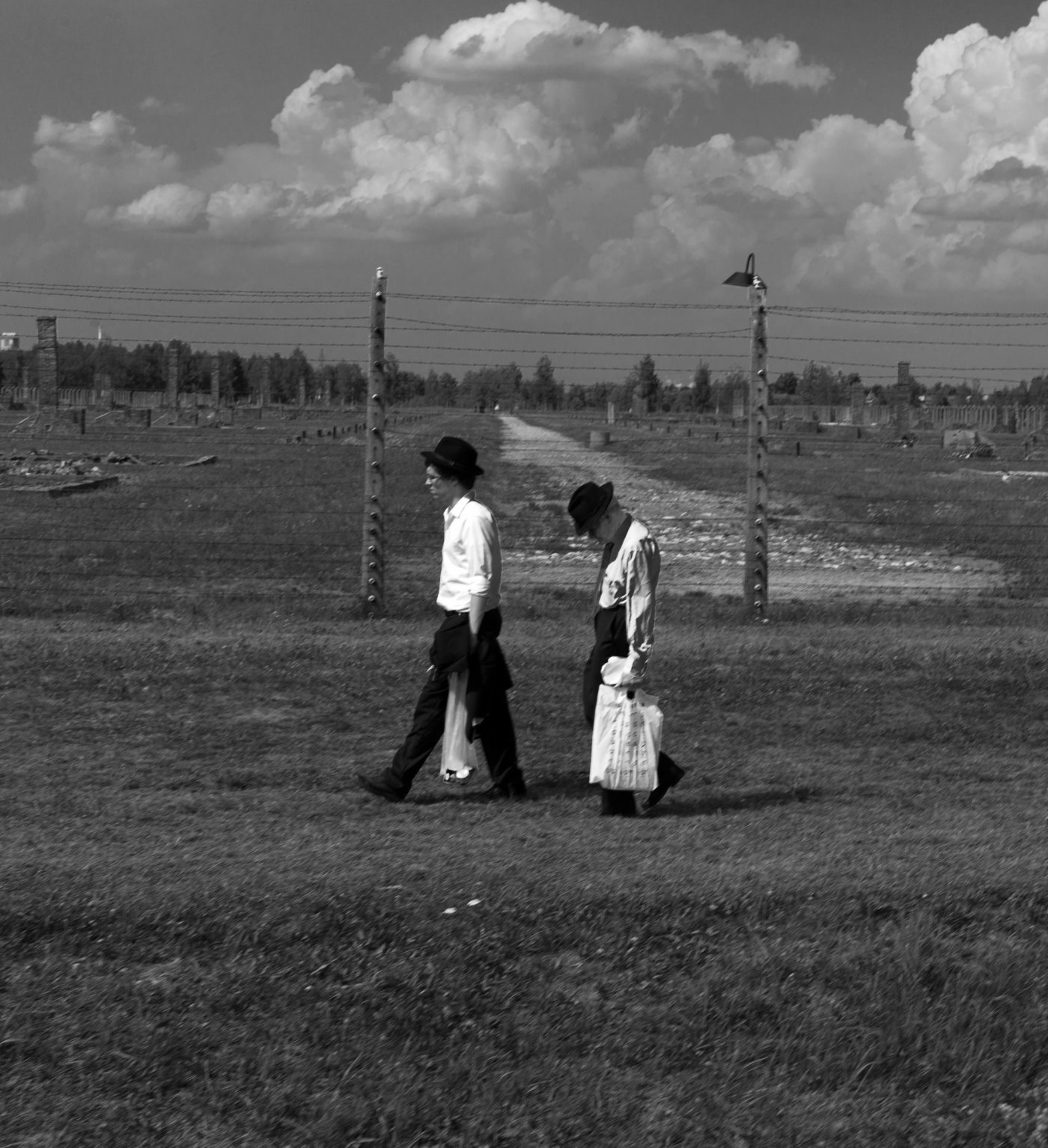 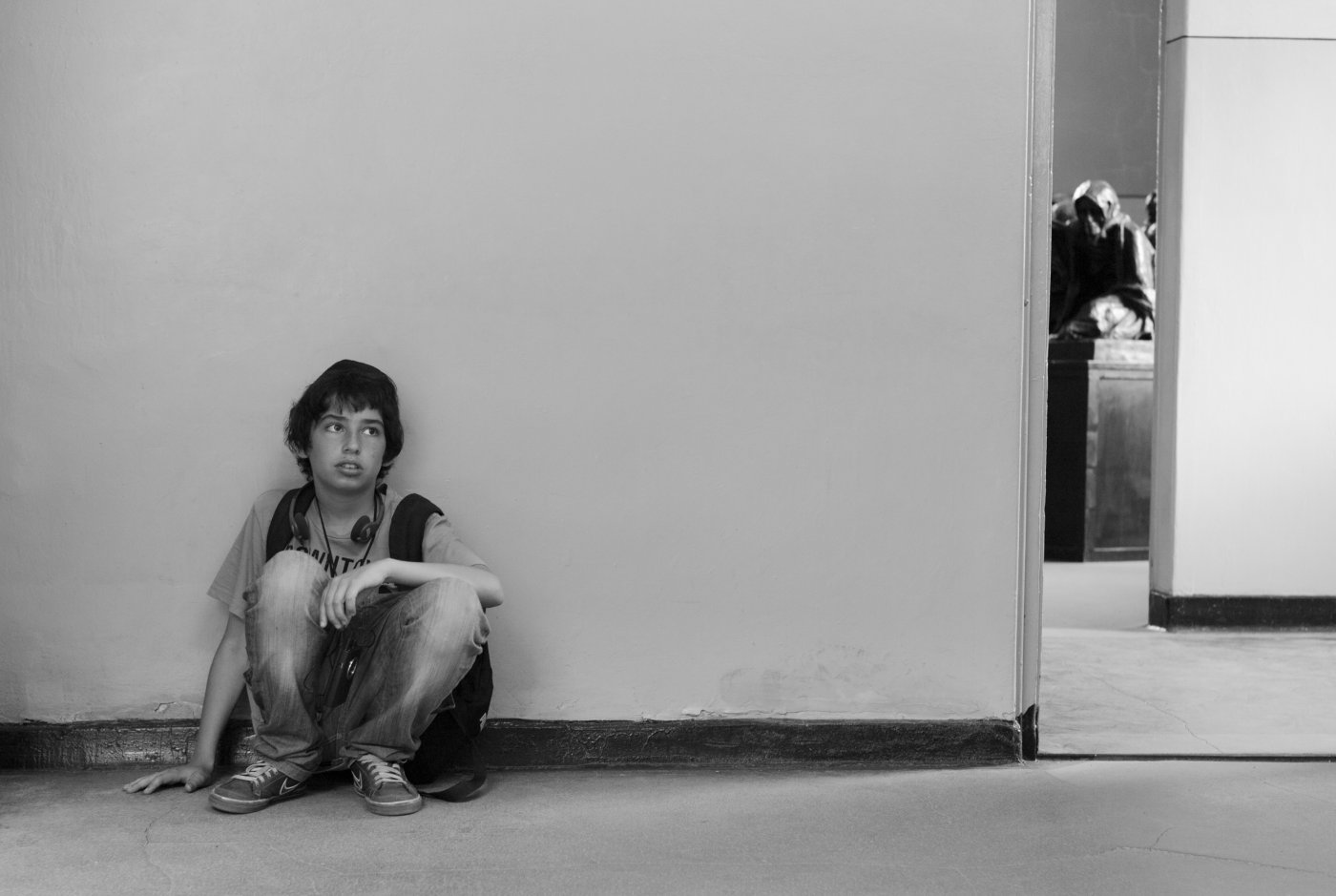 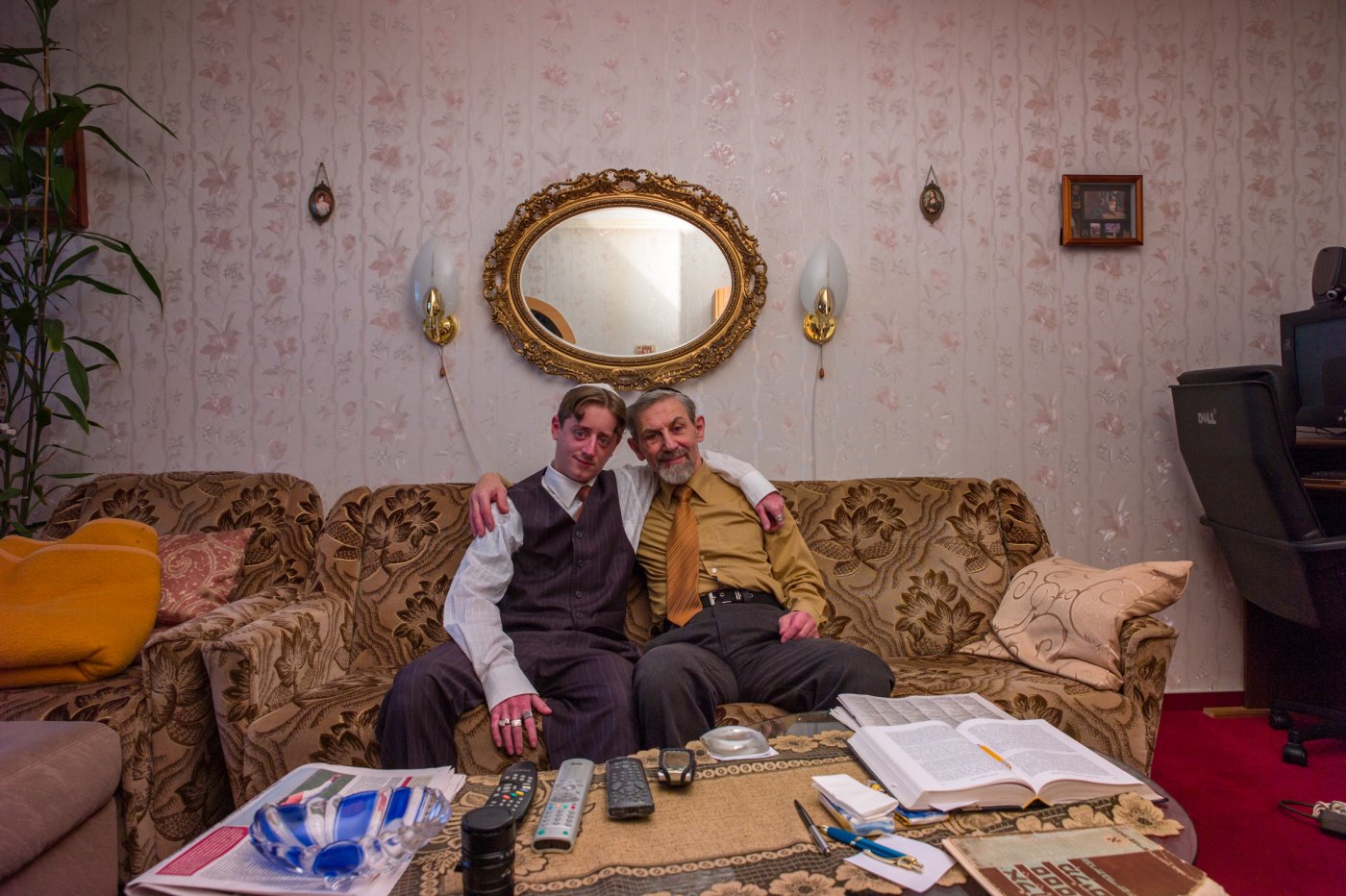 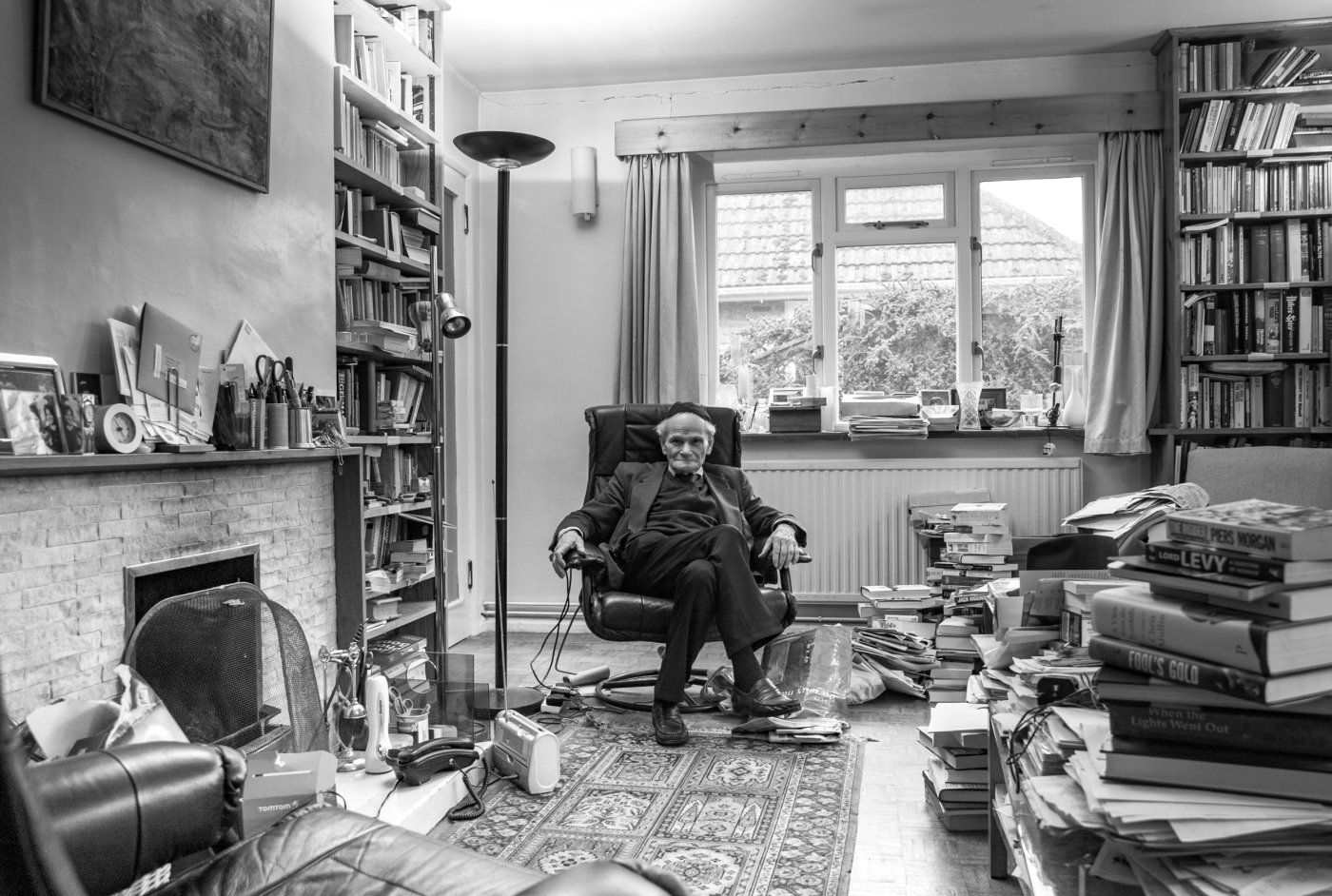 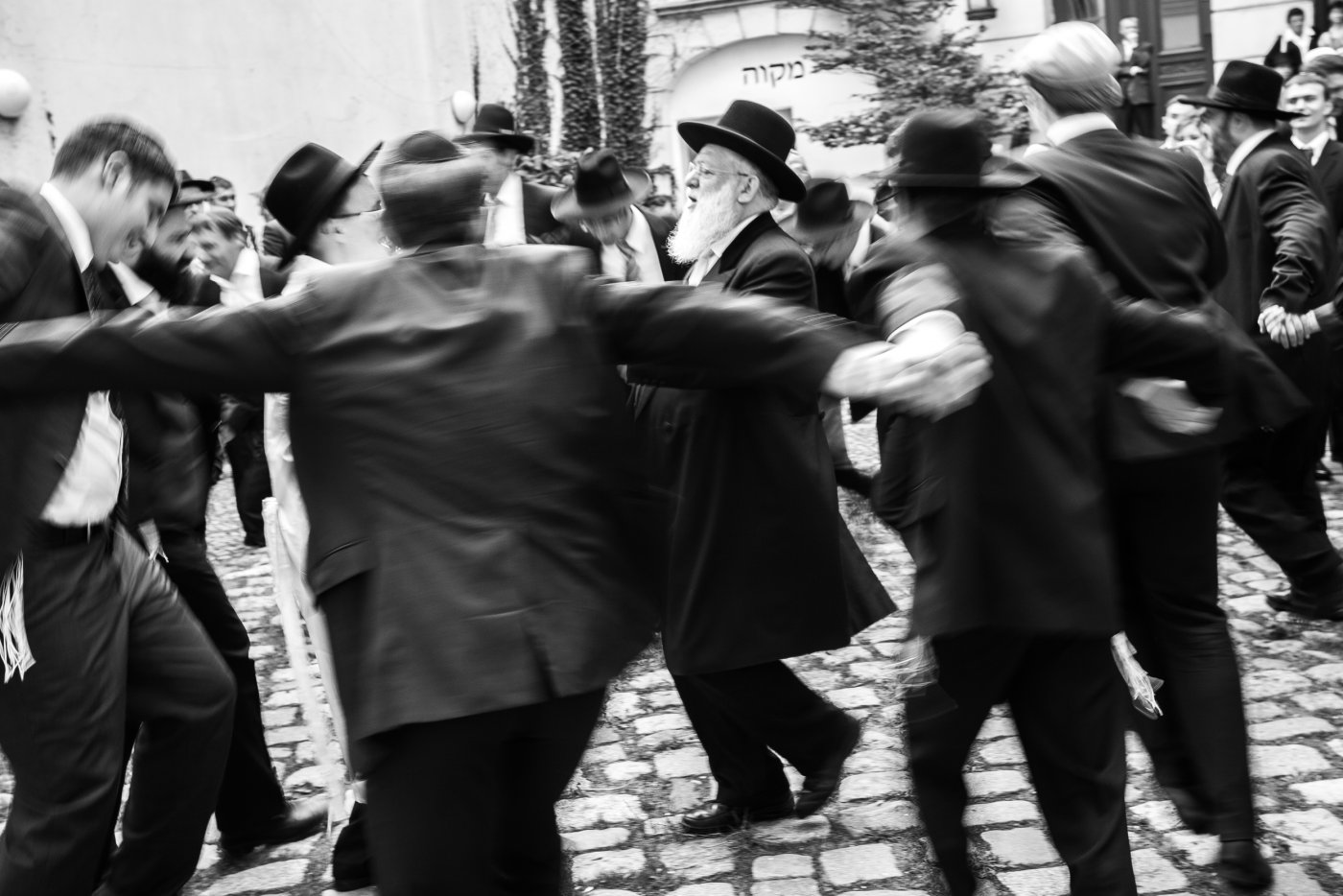 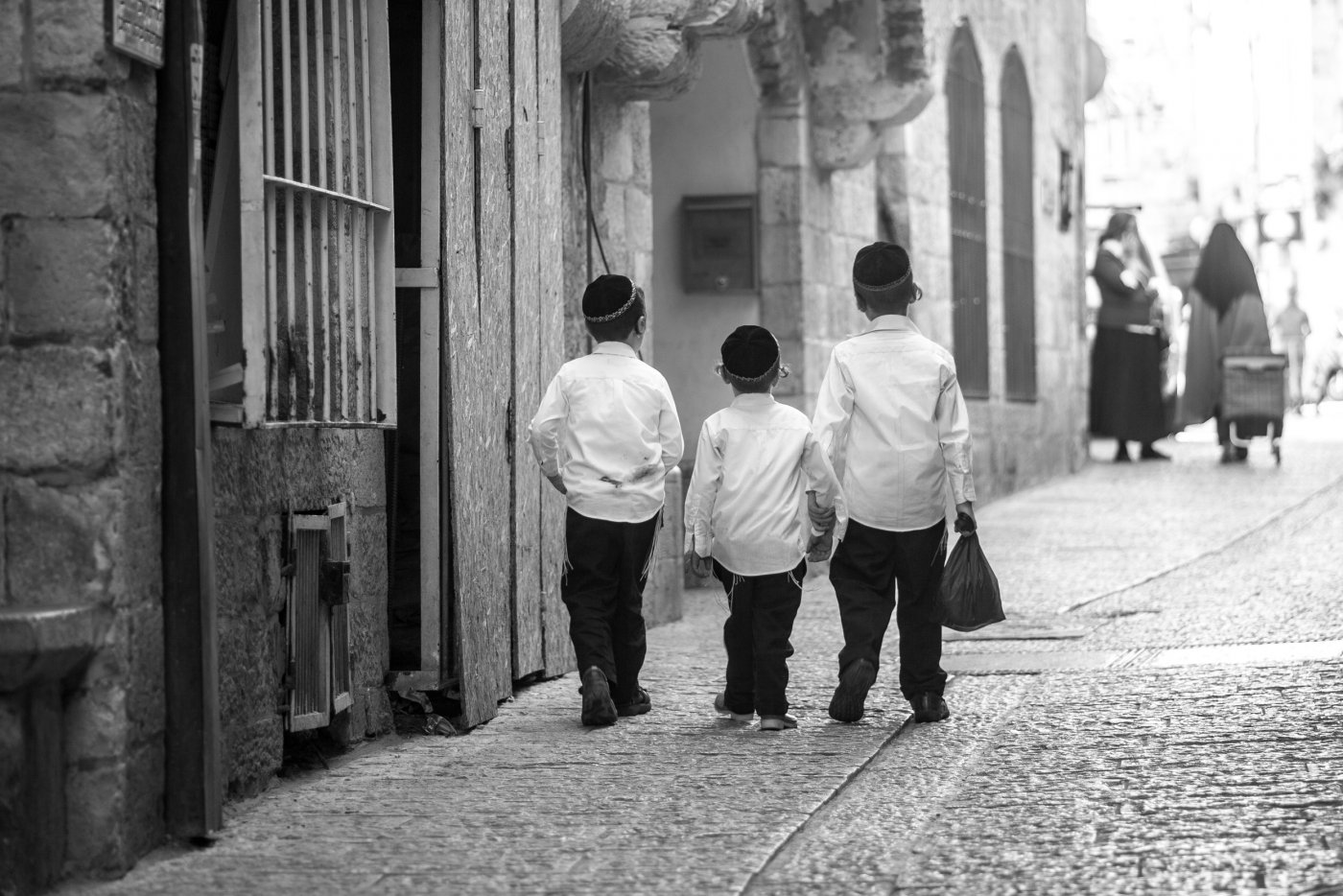 Manuela Koska accompanied Rabbi Wolff with her camera over the course of over one year. What emerged during this journey is an insighful pictorial reportage that deals with universal truths and the Jewsih identity in contemporary Germany accompanied by letters from a wise, open-minded Rabbi with charisma and a unique charm and texts from a young Jew who was born one month after the German re-unification as well as portraits of members of the Jewish community of Schwerin which speak for themselves.