was born in Rüdersdorf near Berlin in 1969, and worked as a self-employed businesswoman in the graphic arts branch for 15 years before she moved into photography in 2009. Koska concentrates on portraits and reportages. She is searching, and questioning the society in which we live. Koska ist an self-taught who was trained by Walter Hinghaus. Her first large and also internationally acclaimed project was “Abraham was an Optimist”. She is now freelancing and lives in Pinnow near Schwerin.

About Abraham was an optimist:

What is „homeland“?  Koska has subjected the multisided/ shimmering, stressed, misunderstood and misused and especially German expression in her own homeland Mecklenburg-Vorpommern. Der Tagesspiegel  — German newspaper, Berlin, december 17, 2017 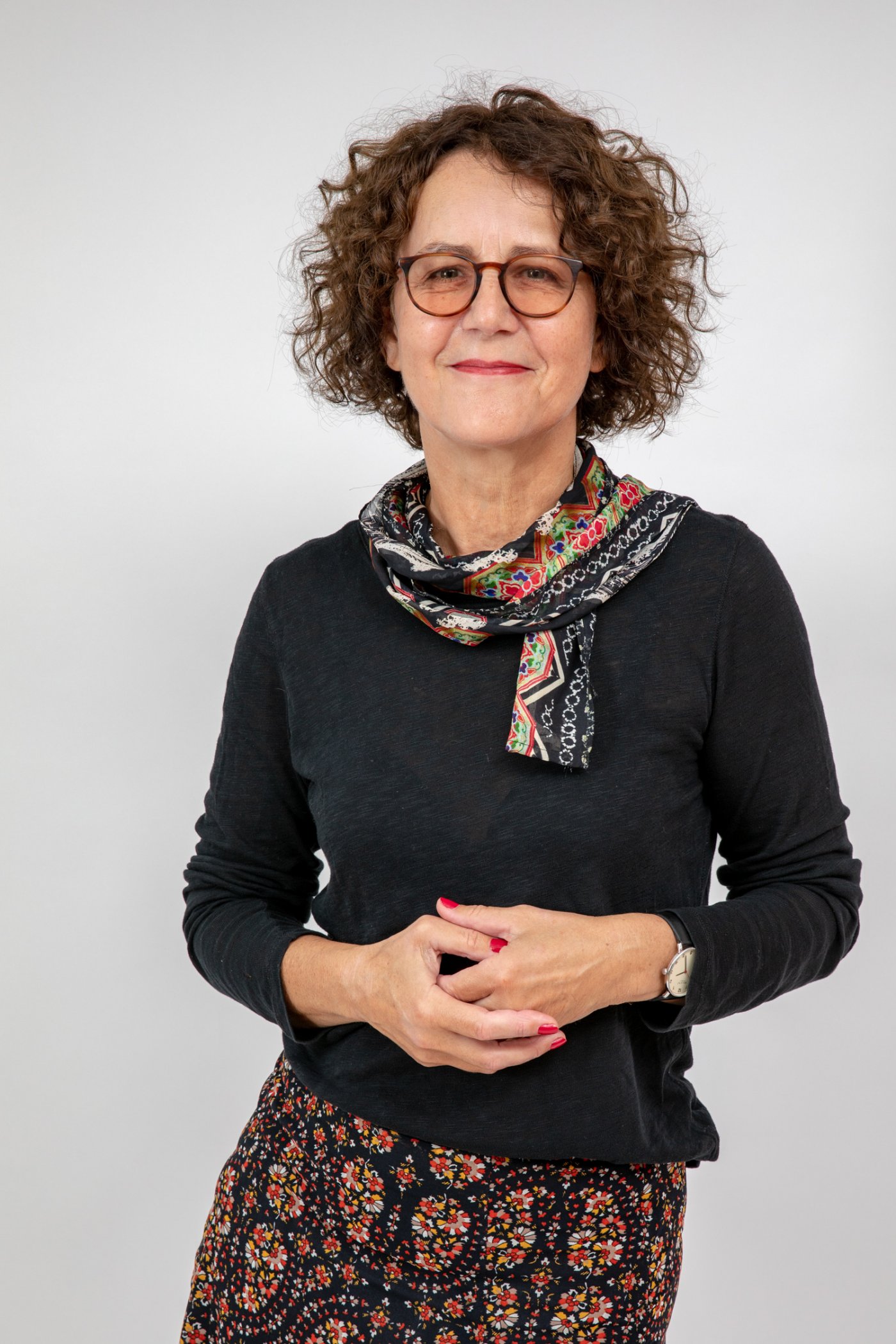