William Wolff was born in 1927 in Berlin. He fled from Nazi Germany with his parents and brothers and sistes, first to Holland and later to England. There he worked as a journalist for over 25 years. In his early fifties he desided to change his profession. He has worked as a rabbi for many years in England. His last appointment there was at the big South London synagogue in Wimbledon. He returned to Germany 68 years after his emigration. He took charge of the Jewish communities in Mecklenburg Western-Pomerania, being the first rabbi in this position since the 1930s. Wolff represents the liberal German Jewish tradition which was practically completely destroyed in the Holocaust.

William Wolff was awarded with the Federal Order of Merit for his contribution to democracy and tolerance. He died on July 9th, 2020 in London.

The Photos tell of the search for a Jewish identity and life in the second-largest Jewish community in Eastern Germany. The Exhibition is thus a plea for Jewish culture, which is linked to neither a country nor a language but, as William Wolff writes, only to a way of life, and is therefore such a unique and vulnerable entity. If people did not concern themselves with it, live it, and maintain it, it would perish. William Wolff is cultivating, supporting and building this Jewish culture as a rabbi and spiritual counselor in Mecklenburg-Western Pomerania, so that it won´t disappear from public consciousness.  And it is the people of the Jewish community who, after the Holocaust and state-sponsored atheism, now once again consciously live Jewish cultue and thereby enrich German society.

The texts attached to the photos are taken from sermons and letters by William Wolff, translated into Russian fort he community members. They speak of history and identity, survival and vitality, and joy as the most beatiful gift.

Some of the texts are by members of the Community, who wrote down their own personal stories and thoughts. 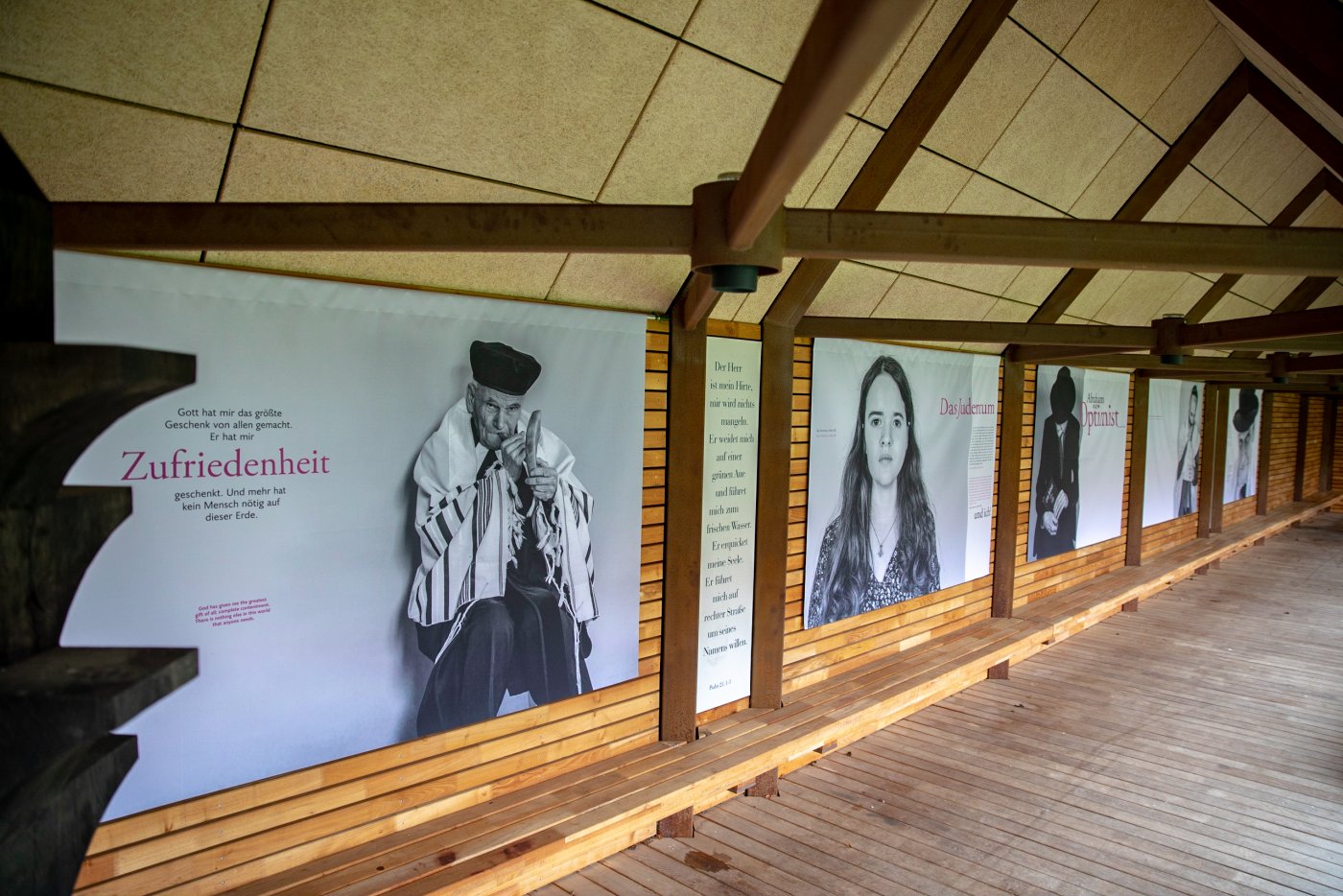 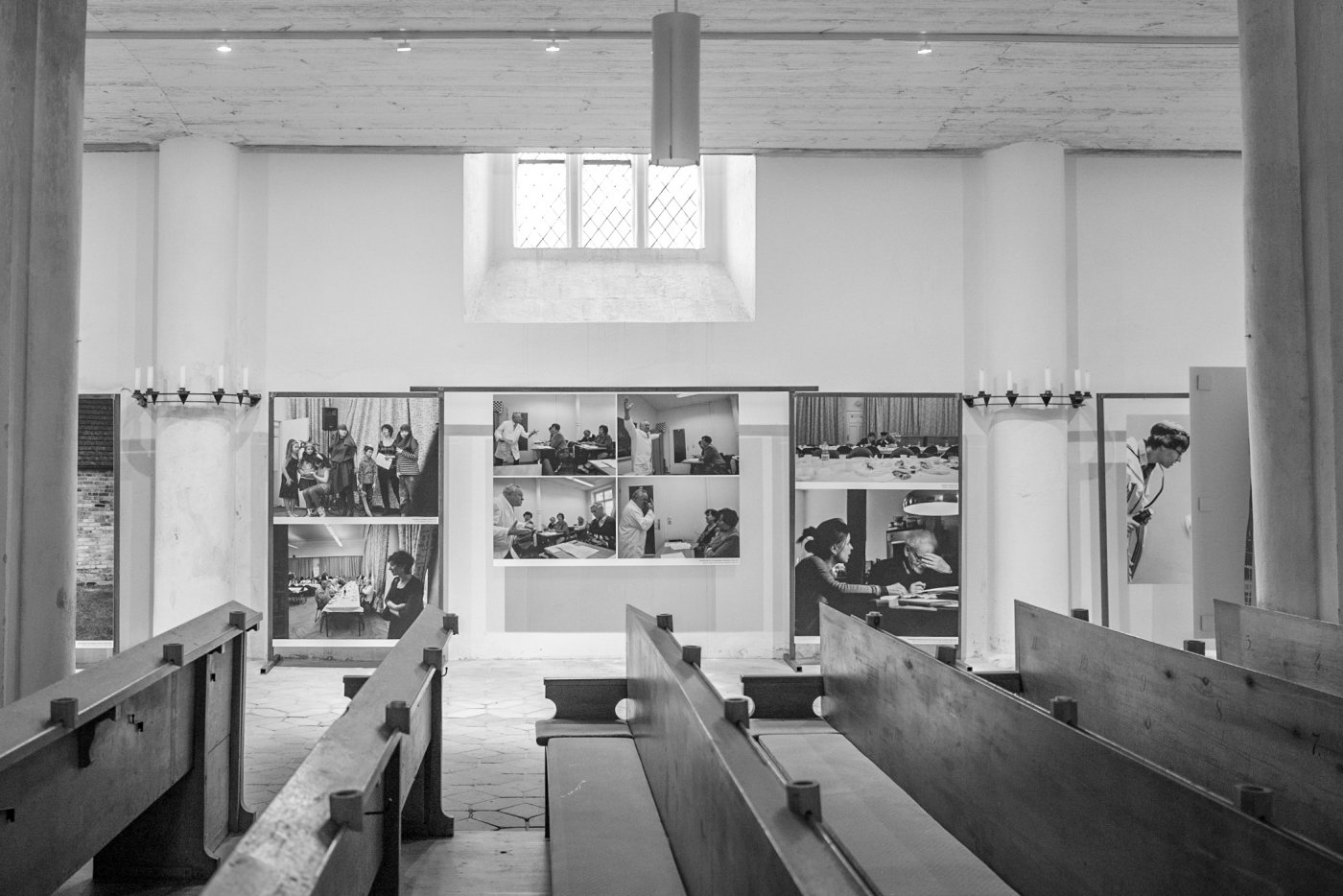 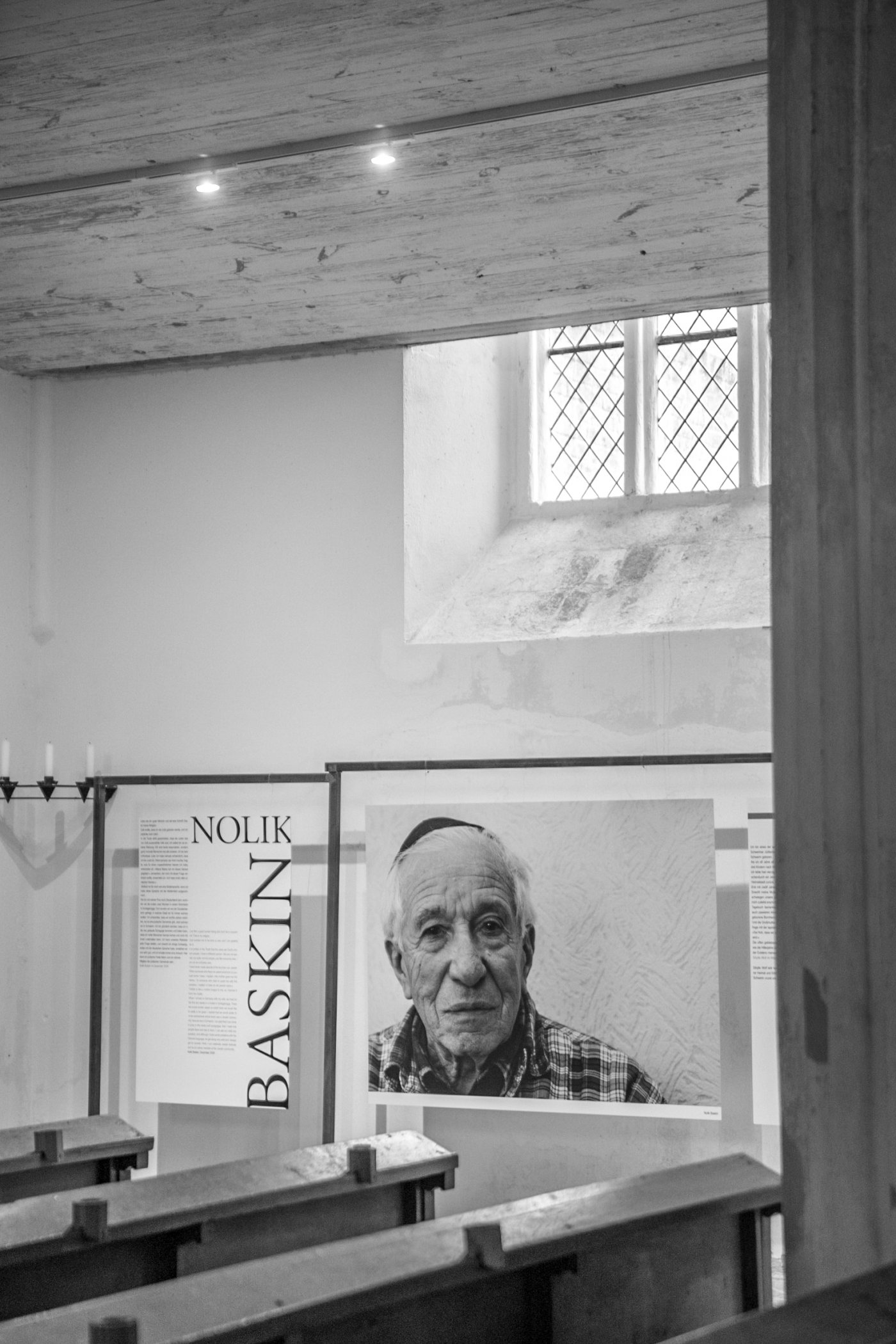 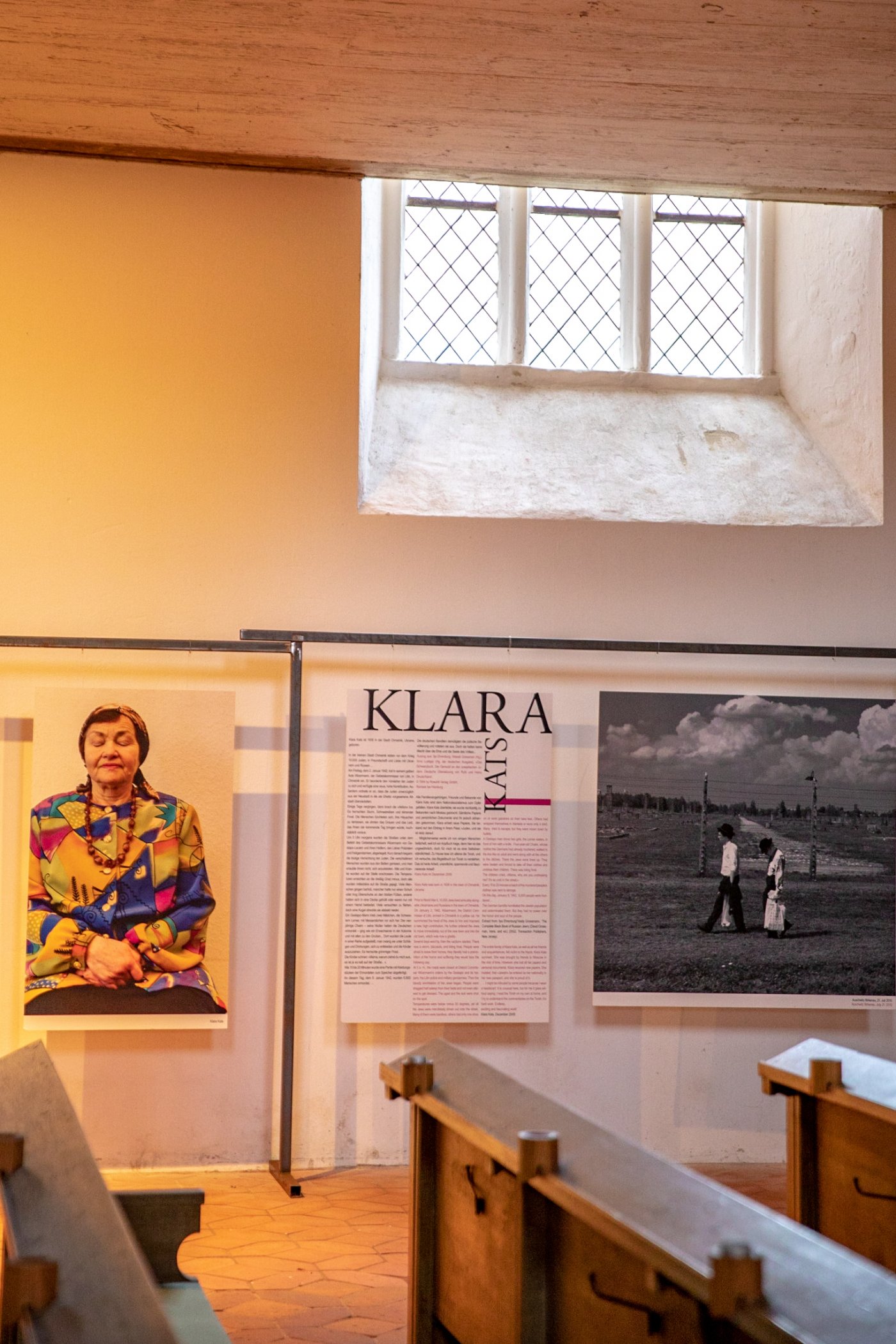 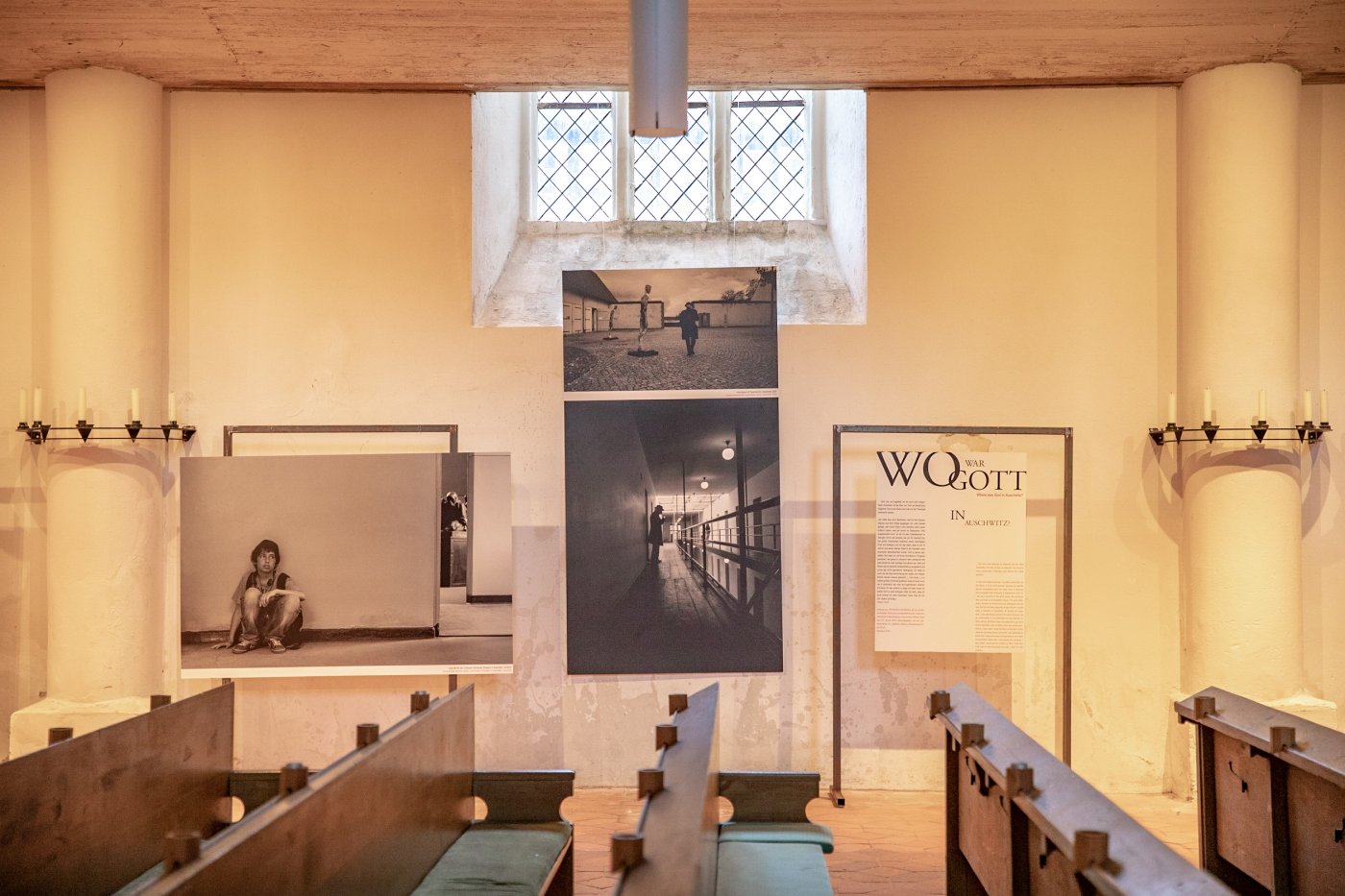 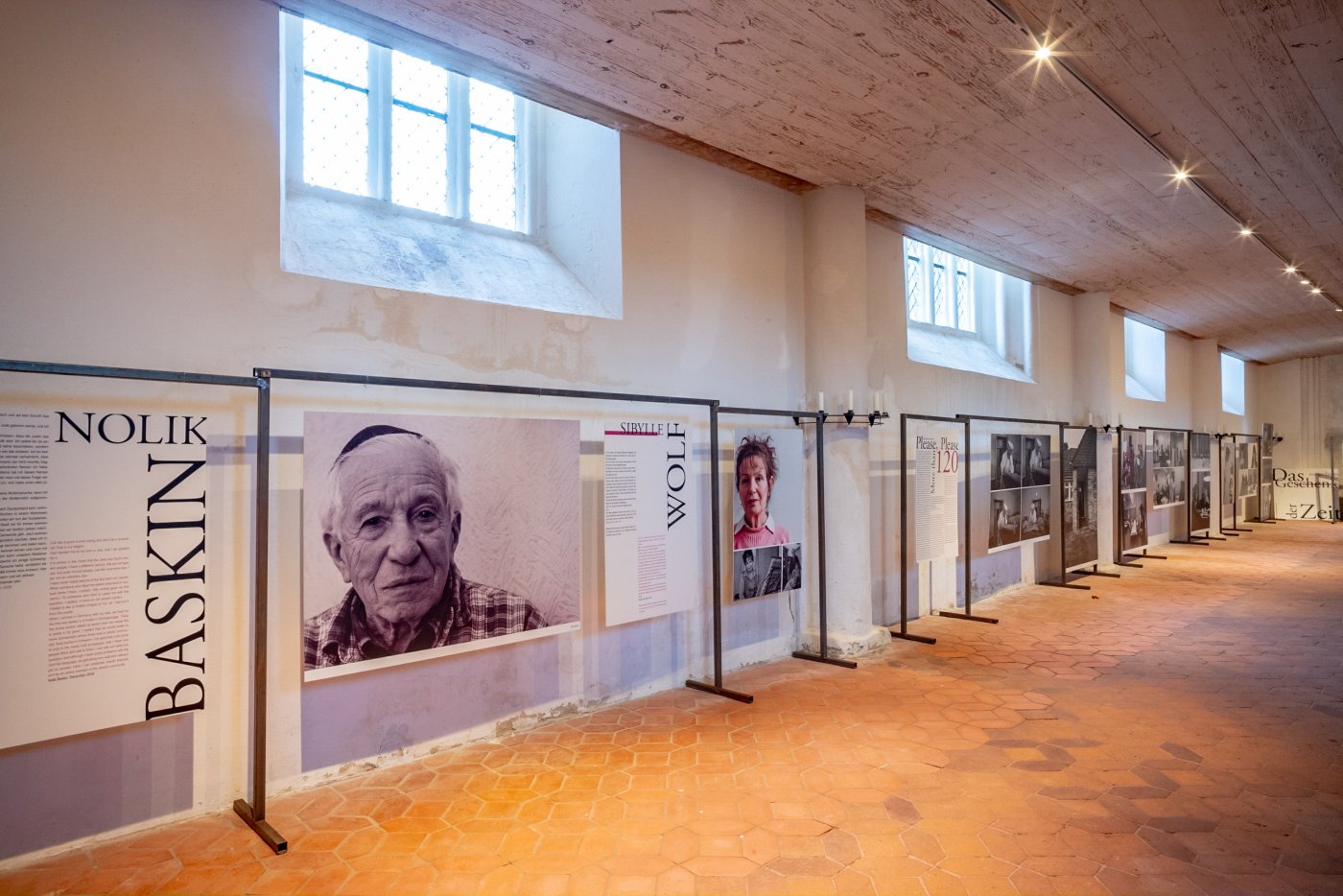 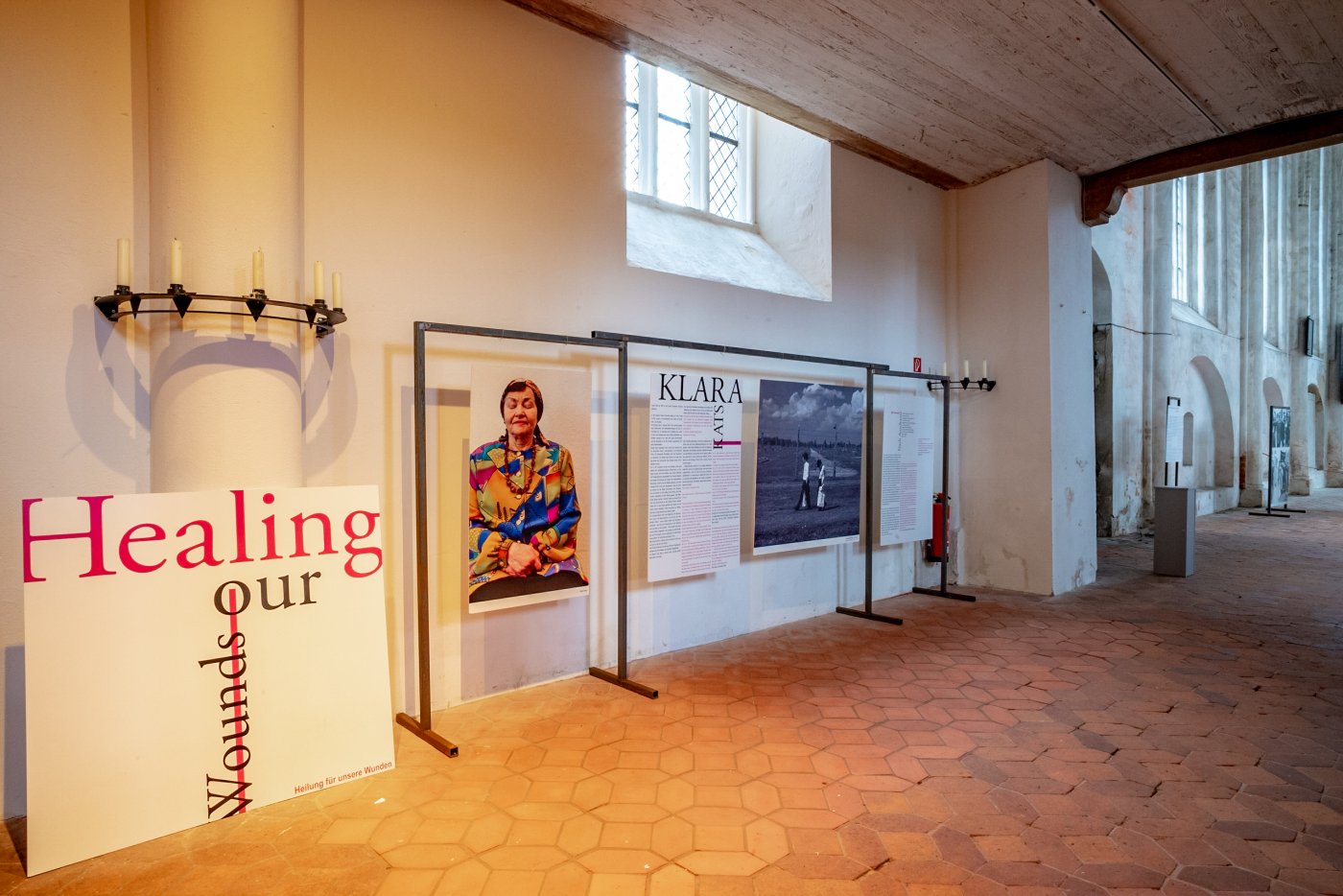 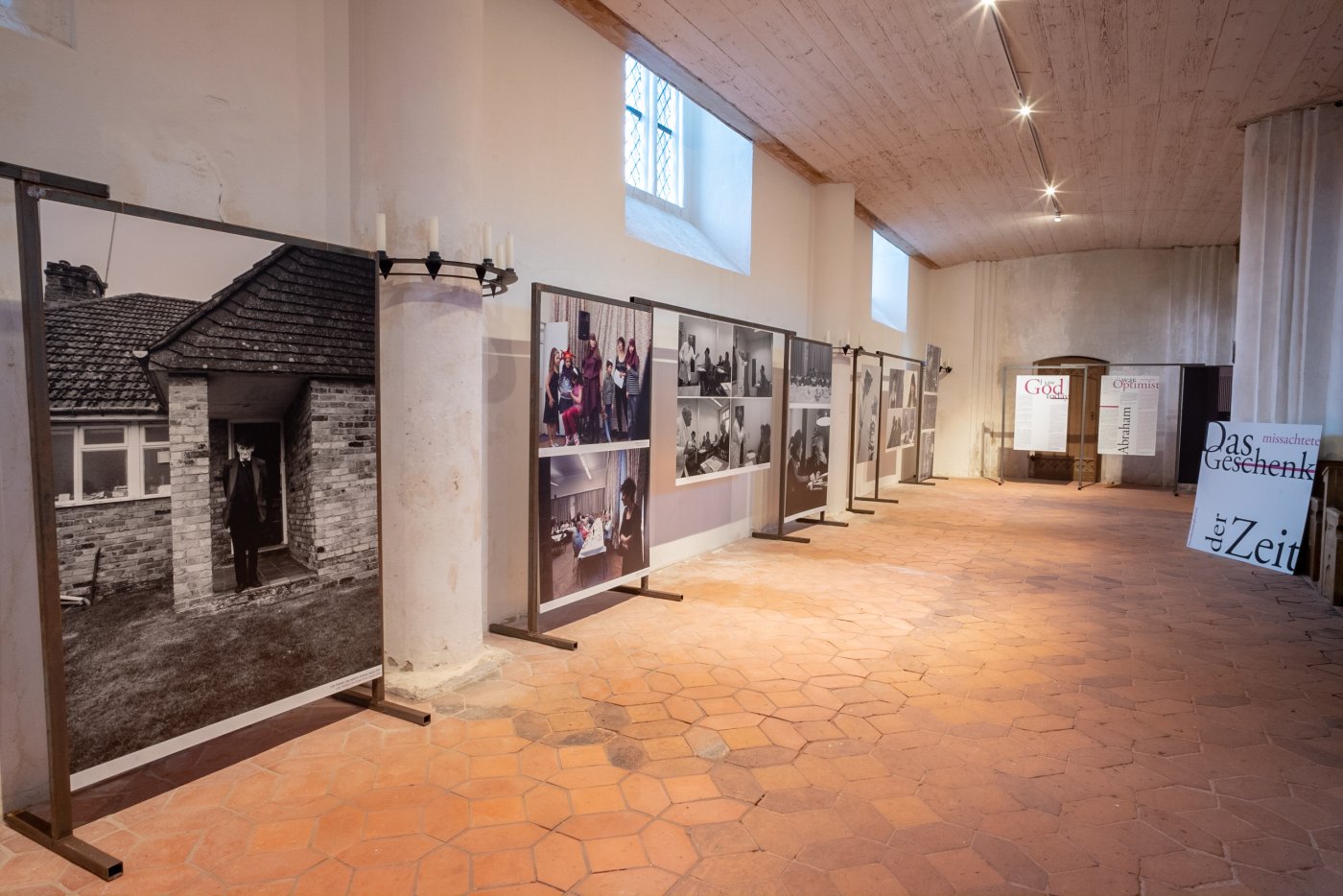 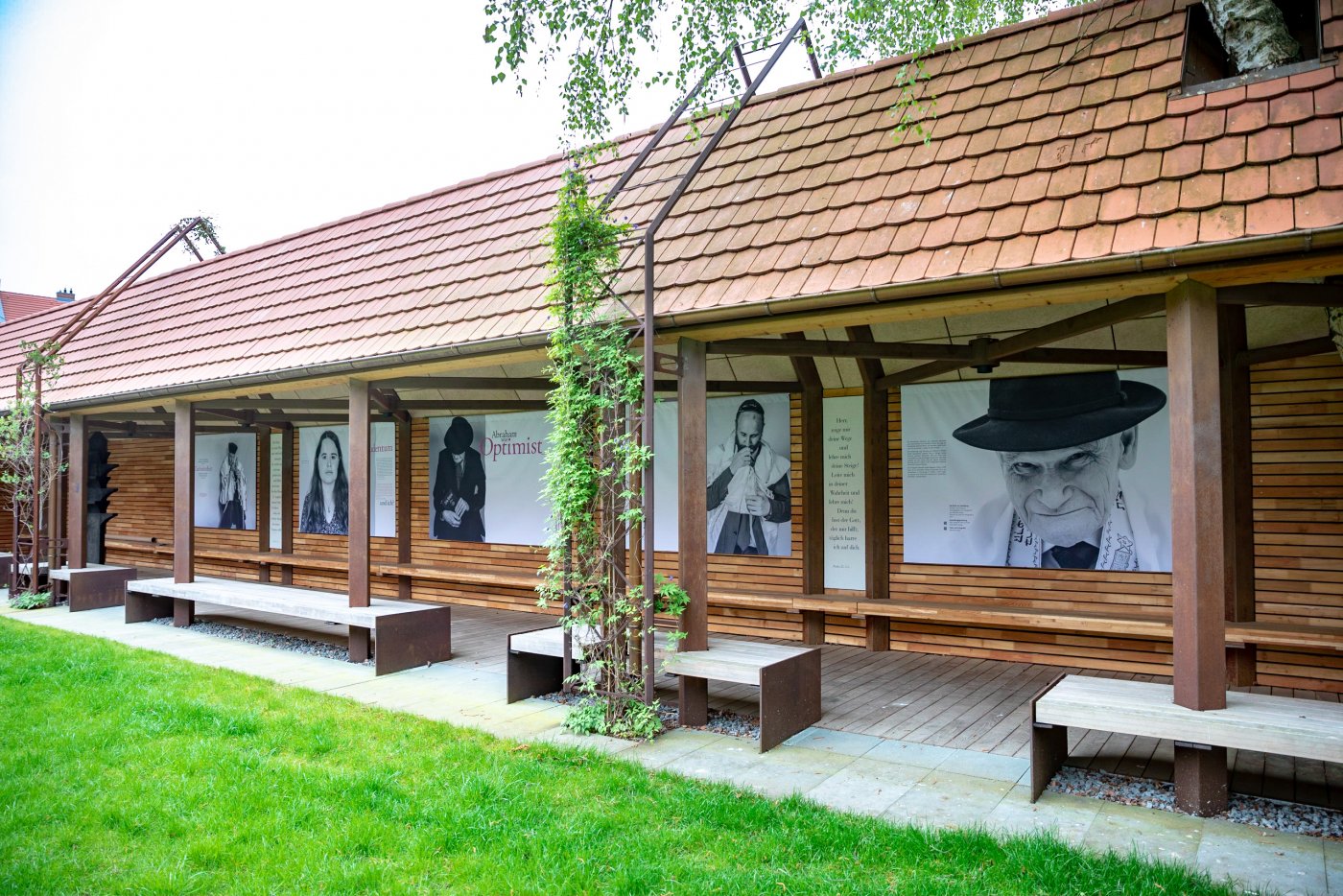 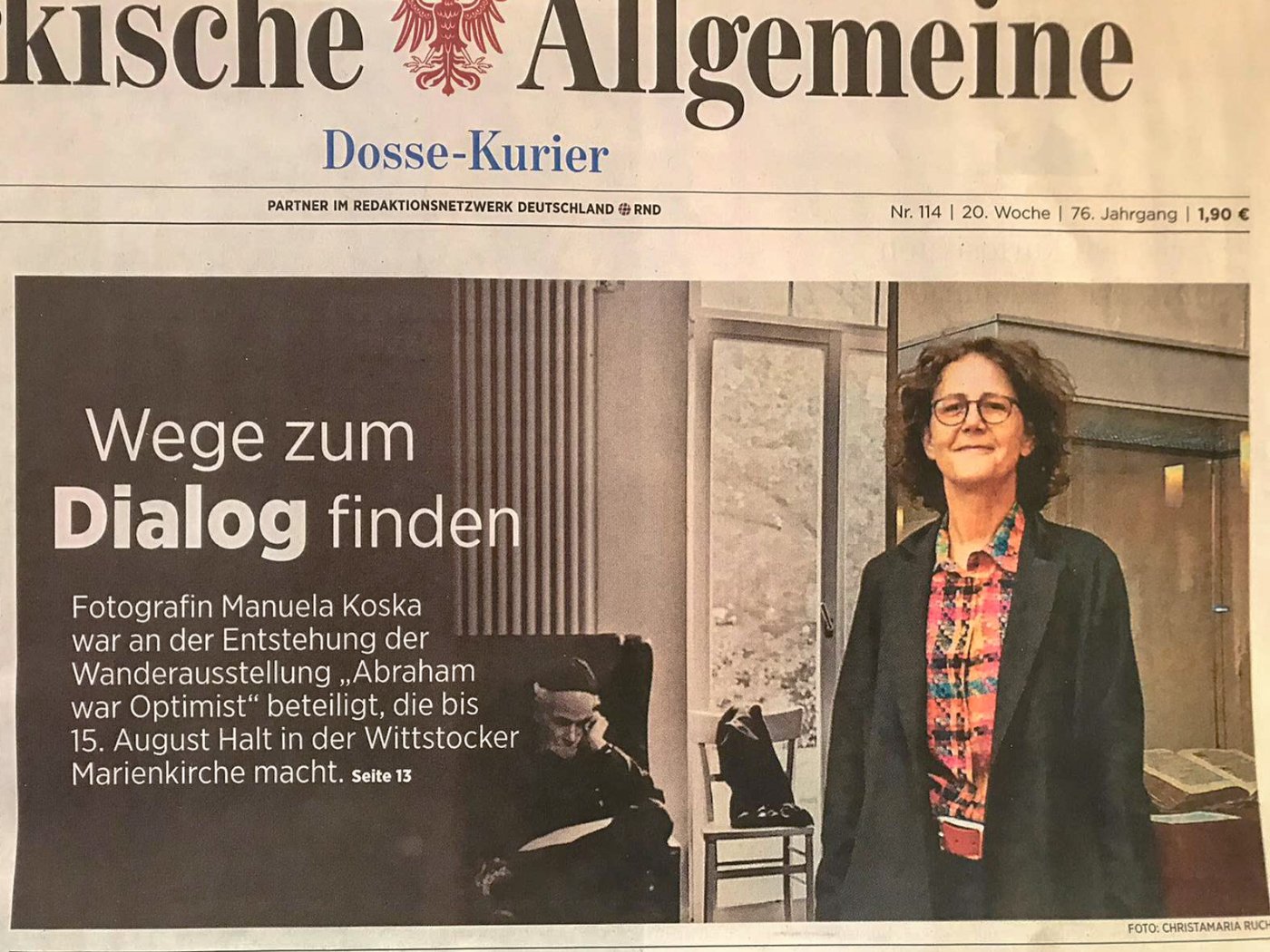 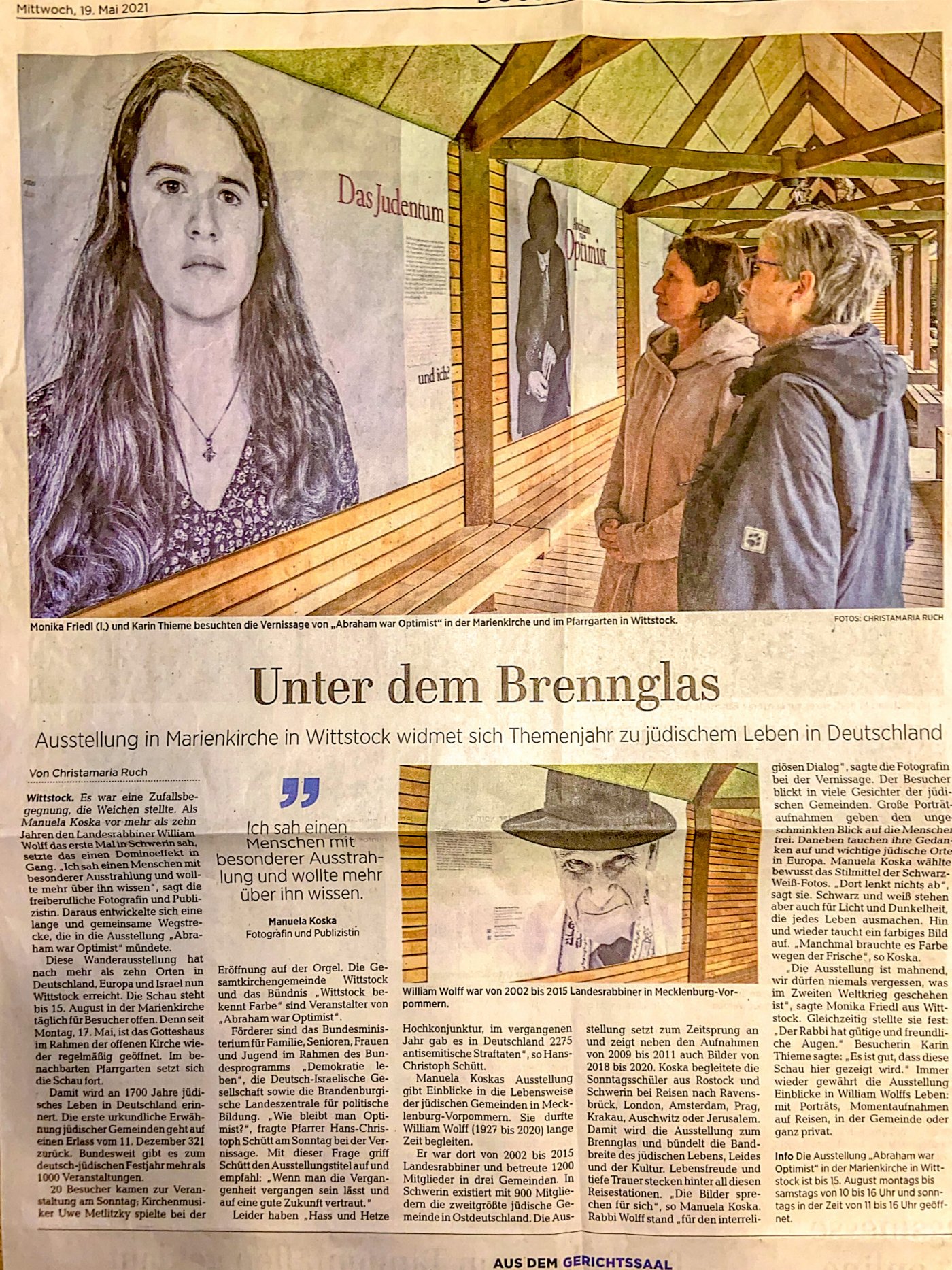 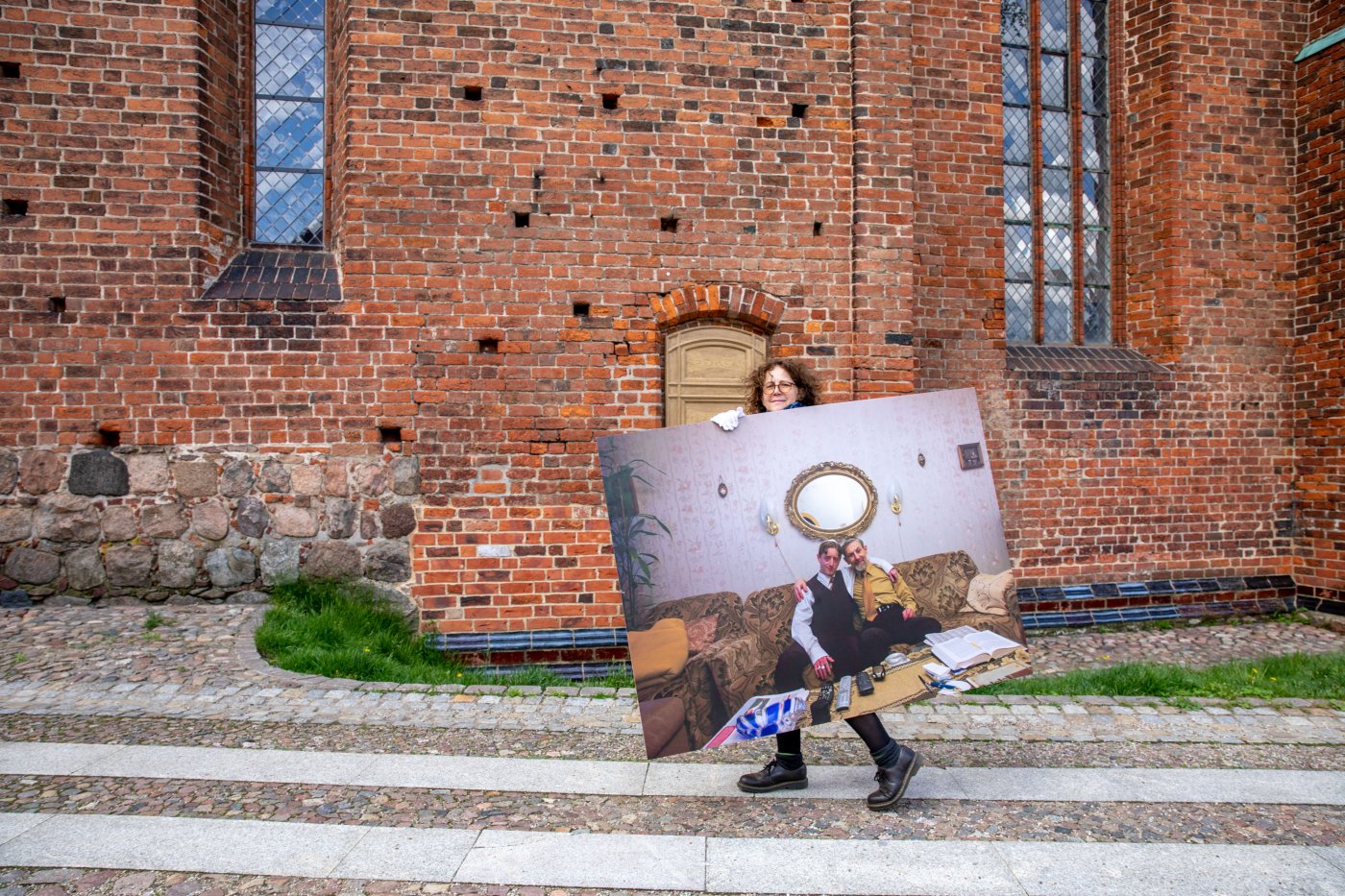 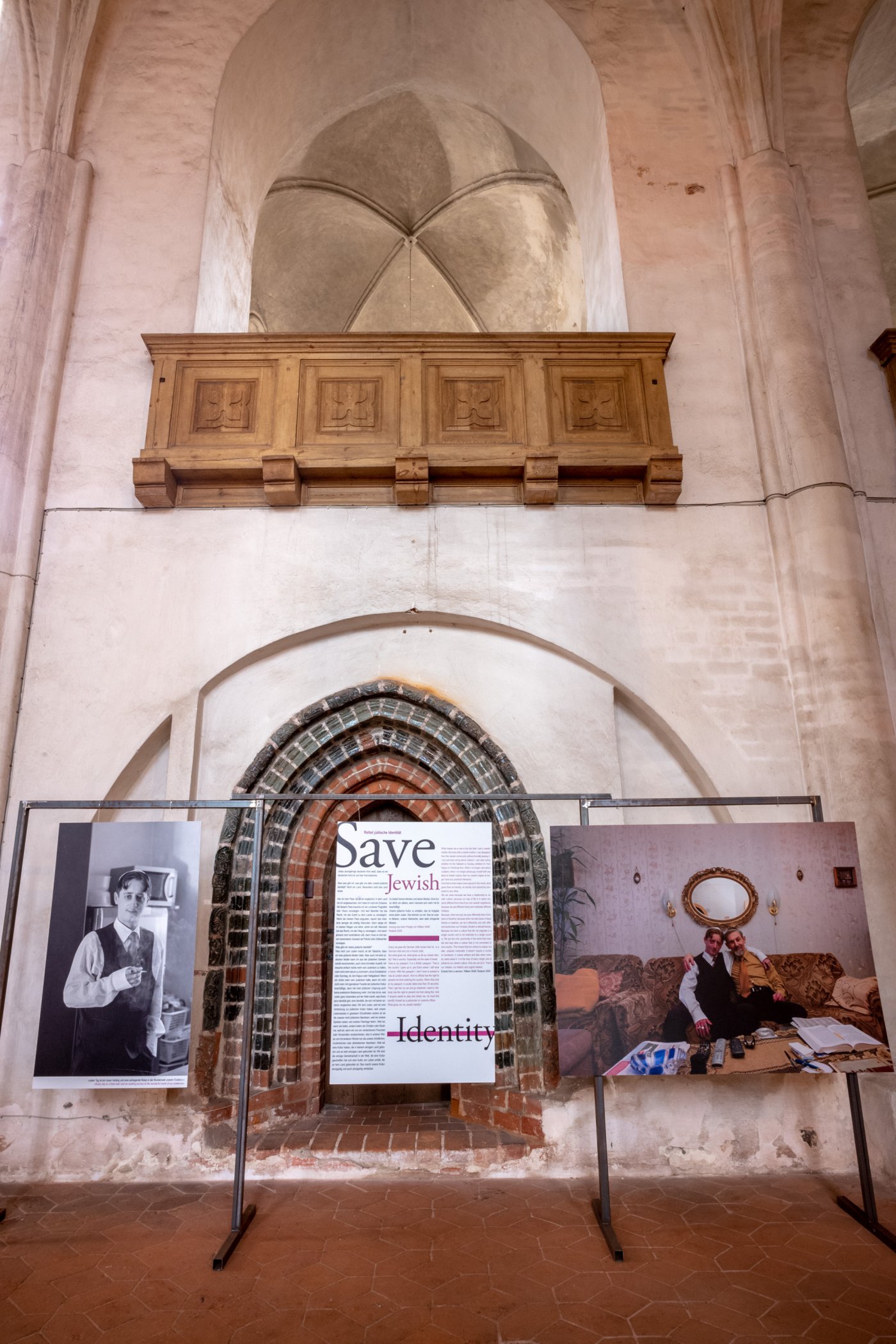